By ObedientSissyCuck,
March 29 in The Confession Box

Top Posters In This Topic

The key is now in the post and on its way to my girlfriend. Hidden Content Last night we had a long chat on the phone. I went the whole nine yards and told her about cuckoldry though she was a little hesitant she did say she was prepared at least to tease me with flirting. We talked for some length about me submitting to her whilst she played with her toys and she came twice during the our call. I was leaking in chastity and I don't think I hav 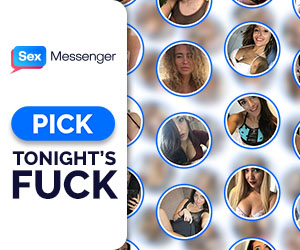