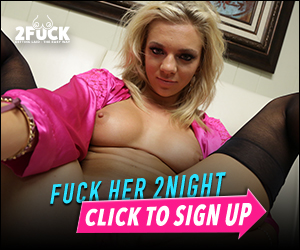 JUST USE THE FOLLOWING

COUPON CODE AT THE CHECHOUT: